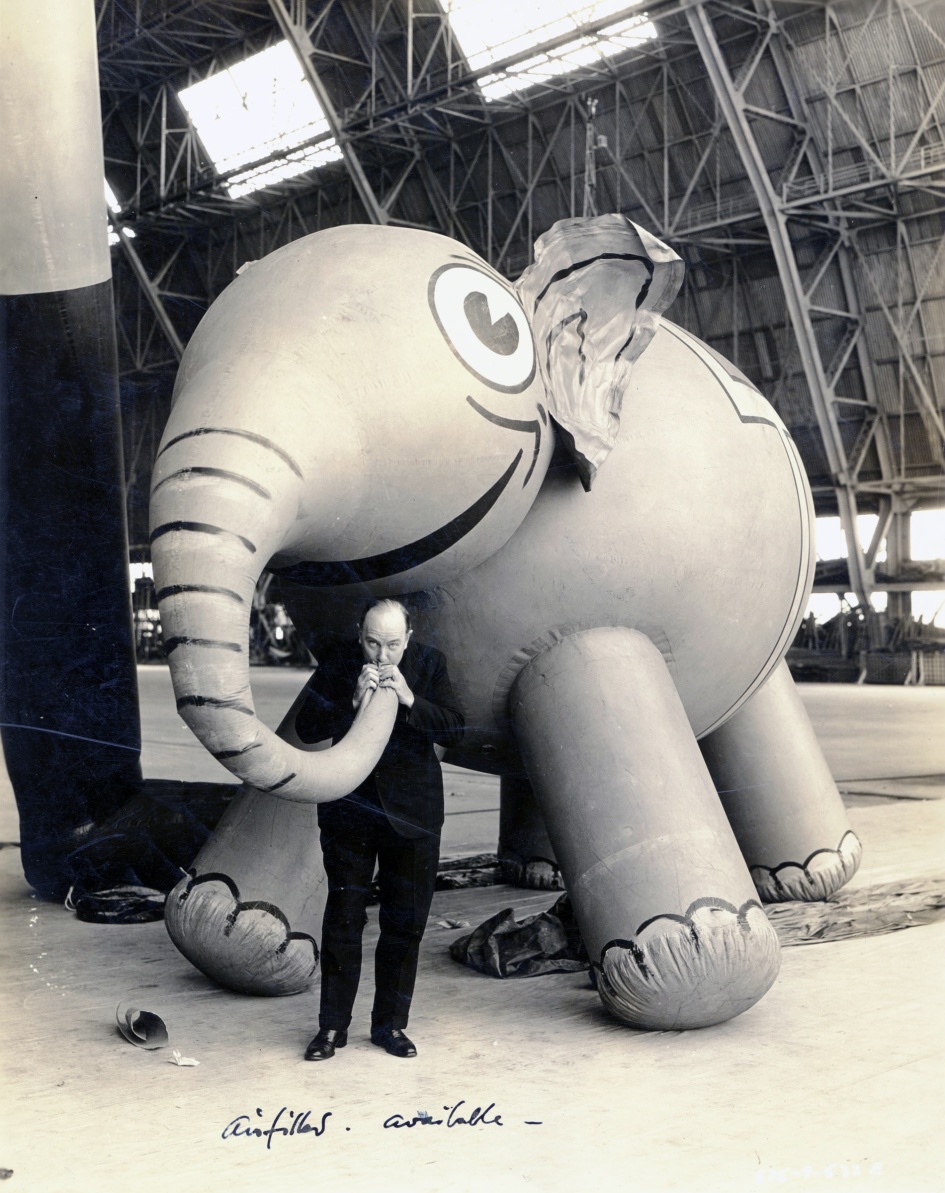 American Tony Sarg was an accomplished illustrator, animator and puppeteer. Within the American puppetry community, Tony Sarg is well know but few outside of that group probably have ever heard of him. I certainly didnâ€™t until I become actively involved in puppetry. Back in the 1920â€™s, Tony Sarg was hired by Macyâ€™s to devise a parade that could be seen clearly by everyone, not just the folks in the front rows at curbside. So Tony build large rubber balloon characters and filled them with helium. Tethered with rope, essentially upside down marionette puppets, they became and remain the prominent attraction of Macyâ€™s Thanksgiving Day parade. Itâ€™s interesting to note that in those early days they released the balloons into the sky at the end of the parade. Rewards were giving to who ever brought them back. The free floating balloon idea was stopped a few years later when an airplane tried to snag one in flight causing a near fatal crash.

This site uses Akismet to reduce spam. Learn how your comment data is processed.

Theme by Anders Noren — Up ↑